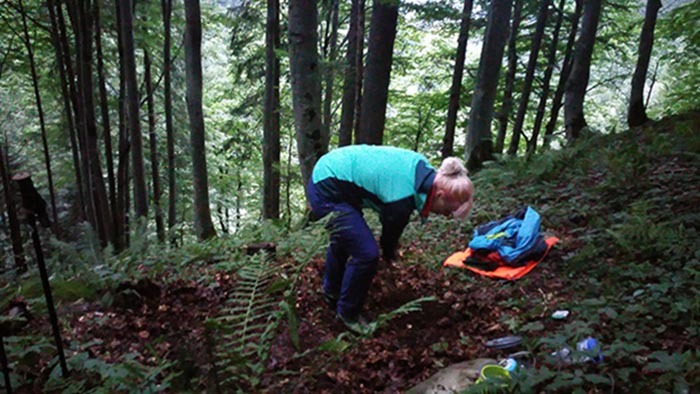 My girlfriend and I alone in the Alps, self-sufficient. Was it a too large object set or I’m too used to this minimalist?

We walked from the train station in the first valley to the foot of the mountain of our first crossing should be in the Alps. Not only high 1700hm but an enormous stretch after this train ride. My girlfriend does things with which I picturing to me romantic and adventurous. No before and no power of my acquaintance something that comes close is in this direction. I expect her to high. As we made our bivouac place investigated this was already a challenge. Steep walls or populated country.

It walked slowly toward the twilight to and we had to watch that we find an even imagine right in the mountain forest. We cooked tea, ate a pancake of chef of the beaten track  and set up our night bivouac. The dusk was falling and at the same time the stream was getting louder in the immediate vicinity. It came only from dusk that of Bach seemed louder and the sense of change, I now take more sounds true because my eyes no longer perceive !? Nothing like that was the case! Twice thunder and lightning.

Since the scenario was that I had ignored. Mountain thunderstorms with rain! Loud rumbling thunder followed by lightning, and enormously heavy rain.For someone to sleep under open sky but it’s used in the open nor a normal occurrence in the protected forest. My friend, however, knows tents but not bivouac which indeed again a big difference is. Every sound unfiltered, the rain felt despite sleeping bag and bivy sack. A unique close to nature experience! A brief agreement to stay or things to pack up as soon as possible. The cableway was just 30min. Already Drenched by tightening the rain gear we were in the goods lift which was thankfully open.Here’s my place to sleep would have been.

But by the electrical charge of the air or vll. Lightning strike to the management of the ropeway were visible above us arc. An uneasy feeling. See electricity as close and open. For me personally, not disturbing. Some might even think I’m suicidal. Reads so determined … phone we had out receiving and internet and could therefore removed in the 2km, lying at the end of the valley settlement reach someone (a hostel) that received us. Drenched, demotivated and KO Of the press of the day we moved to the home. As a failure, I would recommend this tour but not call because this time and the impressions remain natural forever in us. On the next tour!However, I am with my girlfriend probably more often weekend bivouacs insert them to the unusual situations to get used to.

Information for bivouac camping and tents 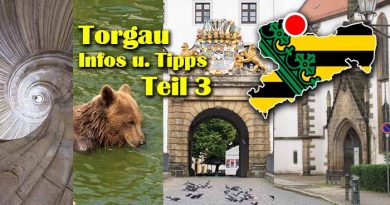 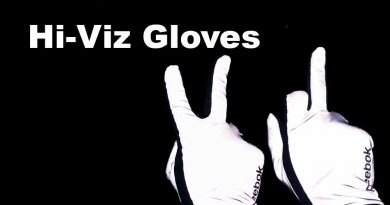 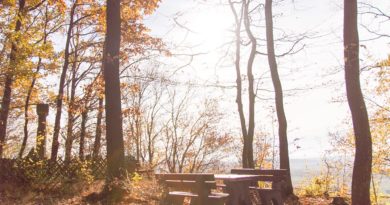