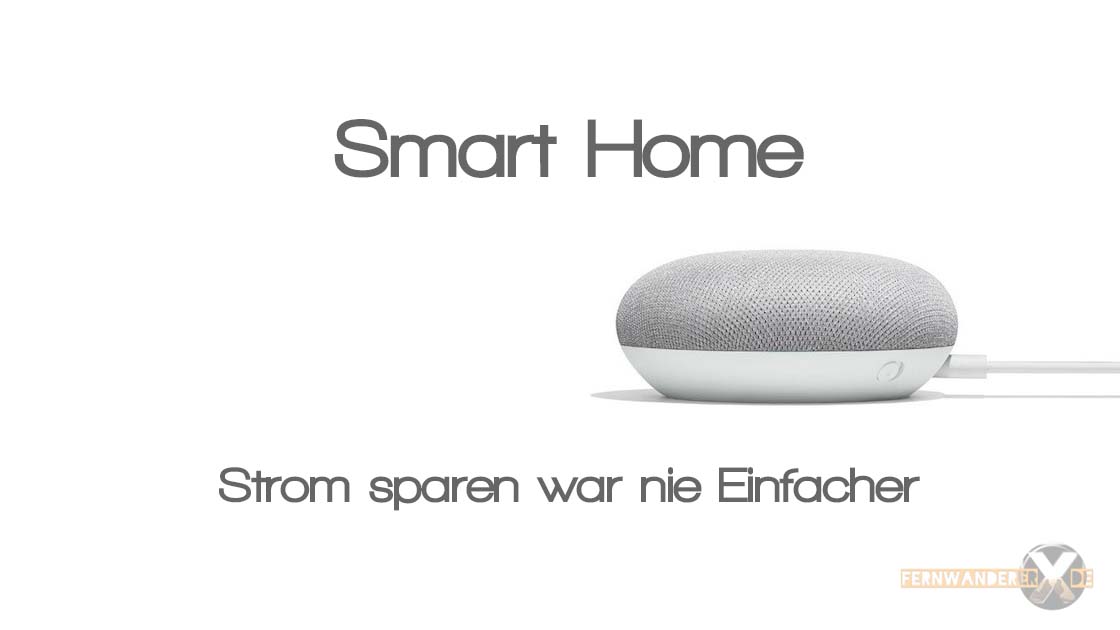 Smart Home Simply save money with Google Home and Alexa

Save money with Smart Home – Where does it make sense?

For the next generation, there will only be devices with Smart Home connection.

Be it Google Home or Alexa, Siri will be involved in the competition.

But where does smart home actually make sense.

In addition to full automation by expiration creations on the individual smart home systems such as. the “good morning” process.

In which then turns on the light, the time is announced, the current weather report, the favorite radio station or favorite messages are played and in addition to the coffee machine is started. Is it possible to ” only” save electricity with the Smart Home?

The simplest example should be here the multiple socket . At which there are several devices with stand-by function.

Here is a small calculation example for saving electricity with Smart Home .

A power strip with 3 devices and their StandBy consumption :

(All information is average)

(There are big  differences between  the individual settings, eg a “Fast start mode” allows the device to run at 11 watts in standby mode)

6.4 watts for devices that we use in theory and practical only about 3 hours a day. Now 6.4 watts does not sound like much but if you add this to year , it will be very clear how much we can save by switching off the devices .

Running time of the devices in the average German household are 3.6 hours gives a standby time of 20.4 hours . Which in turn a Daily power consumption in standby of 130.56 Watt Makes.

For a year PuTTY Manager ↗ , that is

If you switch now a cheap Wlan / WiFi sockets ↗ connection between the power supply and the power strip results in a consumption of the Smart Home Wlan / WiFi power outlet of about 0.2 watts when switched off.

The results in a saving of hourly 6.2 watts in this example.

The cheapest Smart Home sockets ↗ (here which at Amazon.de), there are with shipping from Germany already for 10 euros . Thus, the investment has already amortized in the first year and it has already saved € 3.85.

calculated on 5 years are the approximately 60 euros saving by saying Hey Google or Alexa turn on the TV or Hey Google turn off the TV .

The savings in just three devices that just run the whole day in my opinion is already tremendous . If you go so in the whole household so it can easily come to an annual savings of 100 € which not only protects the wallet but also the environment .

I hope you have the little excerpt made a little bit understandable how to save money with smart home and also saves a little time. Automated processes such as the “Good Morning” or the “Good Night” setting / control can not make it easier to save electricity and money.