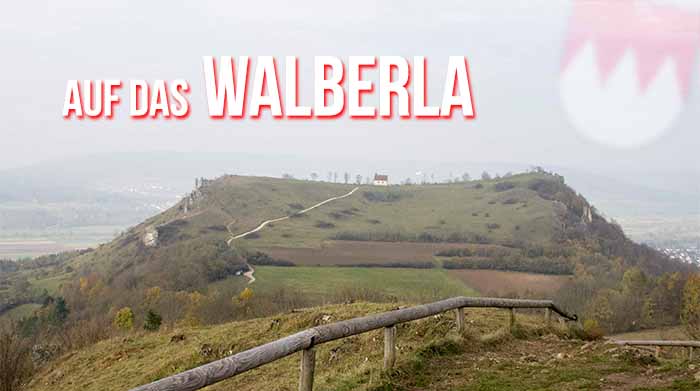 With its twin-clutch the Walberla is something special! already 500 held by the Celts not only by the building BC but also look through his striking. Walberla and Rodensteins. The names of the two peaks on Ehrenbürg. 750 meters distance from each other and with a height difference of 28 meters (Walberla 514m and 532m Rodenstein).

Many roads lead to the Walberla of almost every village that surrounds Walberla leads a walk on the witness mountain. Kirchehrenbach probably the most popular place to be and also the most committed off the Rodensteinstraße and Walberla. In summer it can of Kirchehrenbach once very Sudorific because this page is already at the early morning in the sun!

My recommendation , however, is the way people from Bach . This is more varied and leads auc h through wooded areal . Who alone would be should the Walberla and Rodenstein not on weekends make! Even the locals know of the beauty of Walberla and its routes network and is also for regional residents a beautiful trip goal for young and old.

Apart from the paths that lead directly to the summit of Walberla and Rodenstein there is also a very nice Walberla Rundwanderweg once leads to the entire mountain. The outlook is always compensation regardless of which side you advance. Ingenious fernsicht in all directions, as long as the weather cooperates!

Information and a PDF – hiking map can be found on the page www.Walberla.de  ; Direct link to PDF hiking map Walberla

Traveling by public transport to the Walberla and Rodenstein

In my opinion after is best to Forchheim to drive and then Wiesenthau to the S-Bahn stop stopping. Connections to Wiesenthau you can see the following link  https://fahrplan-bus-bahn.de/bayern/wiesenthau

Climbing on Walberla and Rodenstein

Climbing on Walberla since 1996 Forbidden ! Below the Rodenstein there are routes from the  smooth “3” “Schleifhausernerkante” to 2x “8-“   “Anabis” and “Direct access”.

The most routes are, however, in the 5 and 6 Series range. Particularly useful is the rock holey rock for autumn and winter climbing because it dries quickly. In summer, it is likely in the afternoon very, very hot to be on the rocks! Entry for the best from of Kirchehrenbach. More information can be found on Frankenjura.com 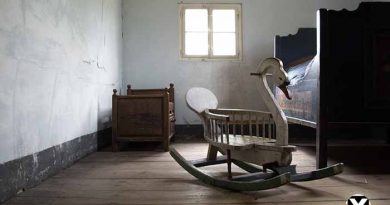